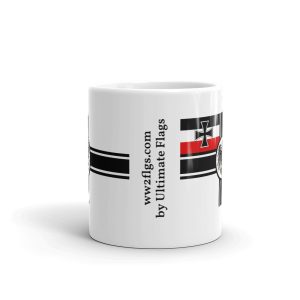 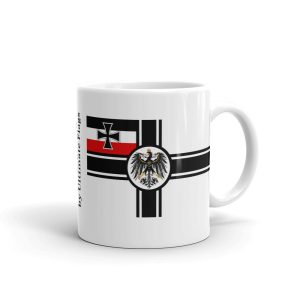 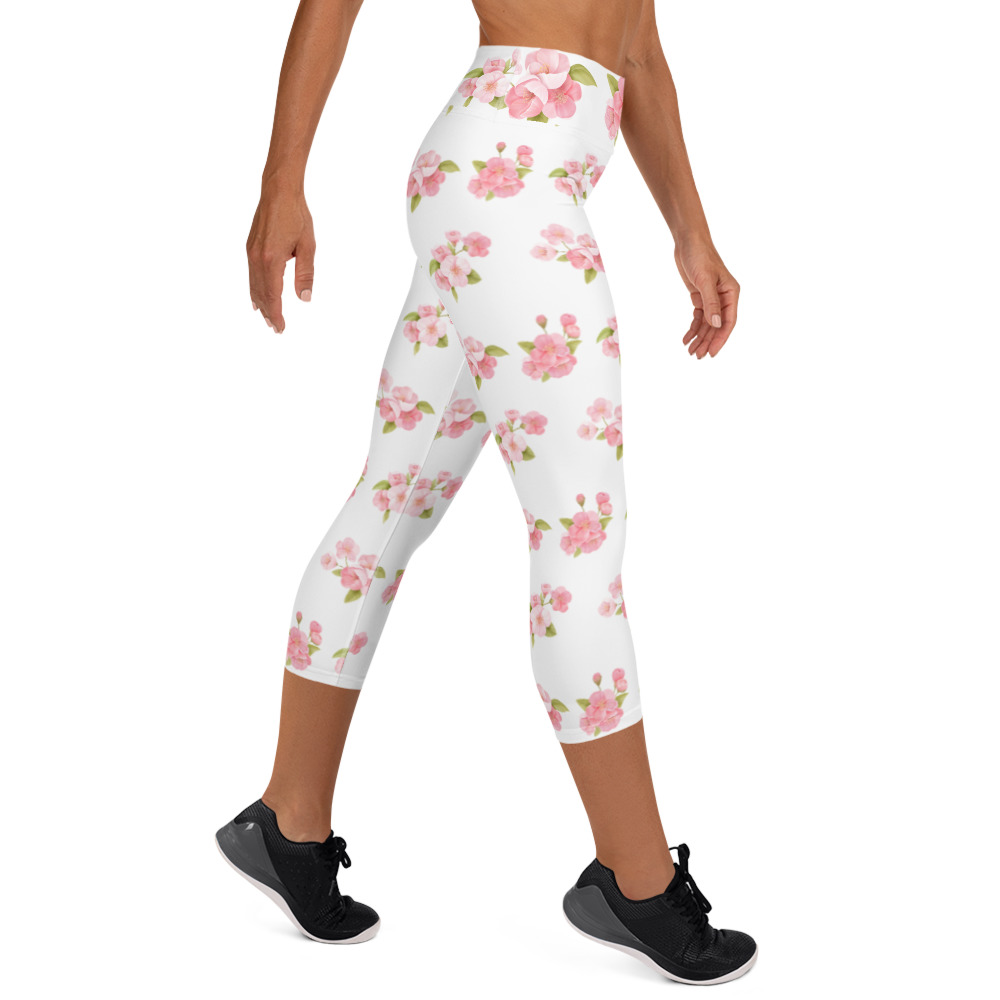 Valentines Gift. These yoga capri leggings with a high, elastic waistband are the perfect choice for yoga, the gym, or simply a 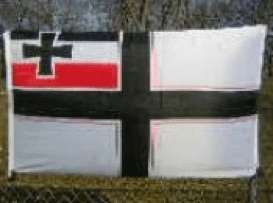 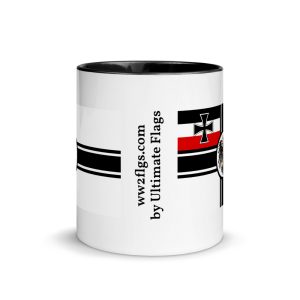 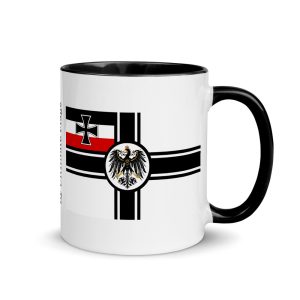 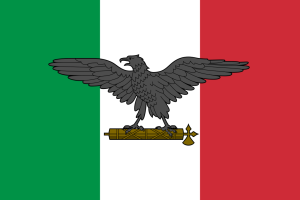 Don’t Blame Me I Voted For Trump Laptop Sleeve

Protect your laptop in style—get this snug, lightweight laptop sleeve! To prevent any scratch marks, it contains an internal padded zipper and

Don’t Blame Me I Voted For Trump Laptop Sleeve 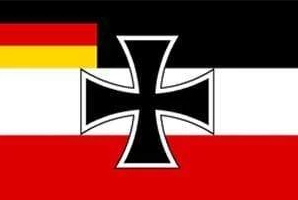