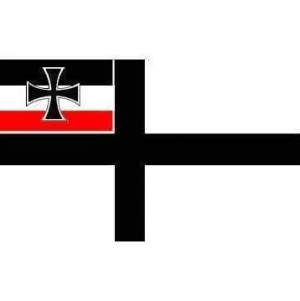 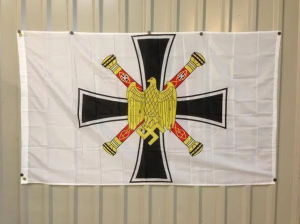 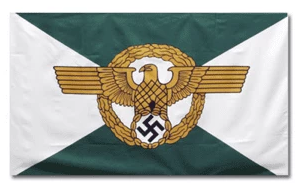 The Japanese Battle Flag Rising Sun Flag was used by Japan. The Japanese used this flag as they headed into battle in WWII. The sun refers to the nickname of Japan, the Land of the Rising Sun.

A well-known variant of the sun disc design is the sun disc with 16 red rays in a Siemens starformation, which was also historically used by Japan’s military, particularly the Imperial Japanese Army and the Imperial Japanese Navy. The ensign, known in Japanese as the Jyūrokujō-Kyokujitsu-ki(十六条旭日旗), was first adopted as the War flagon May 15, 1870, and was used until the end of World War II in 1945. It was re-adopted on June 30, 1954, and is now used as the war flag and naval ensign of the Japan Ground Self-Defense Force (JGSDF) and the Japan Maritime Self-Defense Force (JMSDF).[110]

FLAG QUALITY AND USES
Standard Quality
Construction: Super-weave polyester
– Our most popular quality level
– 100%  synthetic waterproof material
– Designs are through-printed and visible on both sides
– Bright, fade-resistant inks
– Double stitched edges all around
– Reinforced grommet holes with metal rings
– Attaches easily to any flag pole with grommets
RECOMMENDED USES:
– Fair weather outdoor display
– Light weight lets flags fly well even in light breeze
– Excellent for events, indoor display and theatrical use
– Seasonal decoration, home use
– Demonstrations, protests, parades
We use cookies to ensure that we give you the best experience on our website. If you continue to use this site we will assume that you are happy with it.Accept