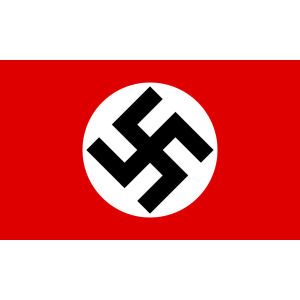 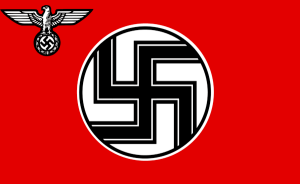 Reich Labor Service Flag The Reichs Service Flag was to be used by non-military government facilities. Some examples of where it was 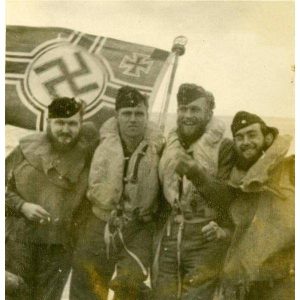 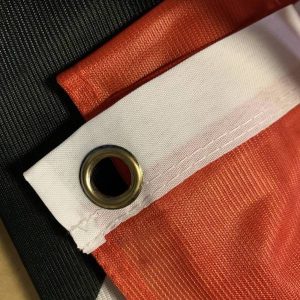 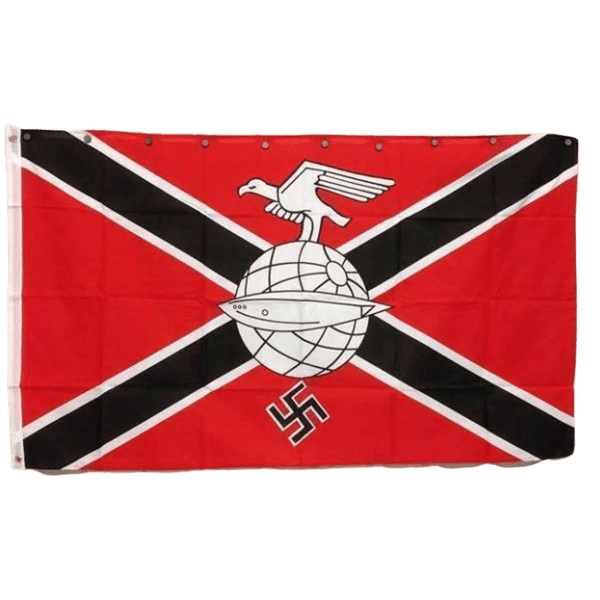 Email your friend
Add to Wishlist

Zeppelins were used by Germany during World War One, often armed with machine guns. At that time they saw service in France and other European countries, as well as over Great Britain. Both the German Army and and Navy operated zeppelins. Used for both reconnaissance and bombing, they were nearly as fast as the airplanes of that time. The German Nazi Zeppelin Corps used these airships for public relations during the 1930’s, but they also saw use in reconnaissance and intelligence gathering. For example, a zeppelin was used along the British coast to try to determine whether specific towers were being used as radar stations.